On Halloween night 2019, in the early evening, The Sound Dunes Swing Ensemble (SDSE) participated in the 4th Annual Dennis Village Halloween Hootenanny & Parade organized by Dennis Village Locally Thrown Family Events. Participants in the event arrived decked out in costume on the grounds of the Cape Playhouse where the event took place. Festivities started at about 5:30pm with a Costume Parade along nearby streets and byways led by some of the more robust members of SDSE.  For their grueling effort to head up the parade (and to be ultimately out-shown by the many children marching in costume), we note the names of those “energetic” SDSE marchers….Dan Feheley, Lonny Gisetto, Mike Hays, Corey Russo, Barbara Shorts, Jim Stamboni, and Joe Wells.

After the parade the marchers returned to the Playhouse grounds where they joined the rest of the SDSE crew which treated the crowd to a concert of dance music and where the bulk of the festivities took place with the support of a great line-up of sponsors & food vendors. Everyone appeared to have a great time, full of picture taking and many more treats then tricks! Here are a few photos of the event (several courtesy of King Tide Creative) from the SDSE perspective…. 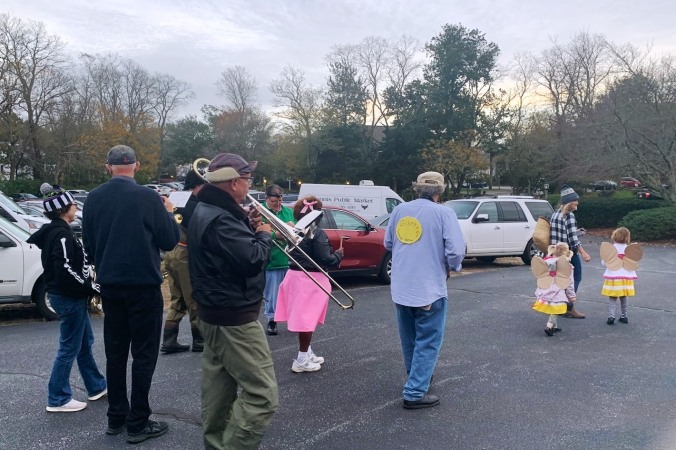 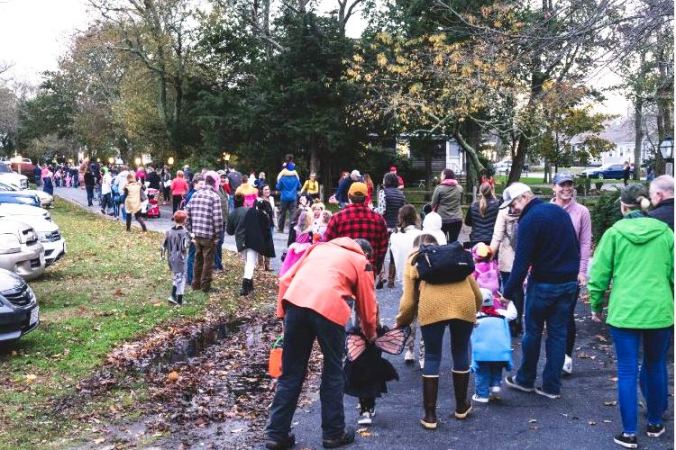 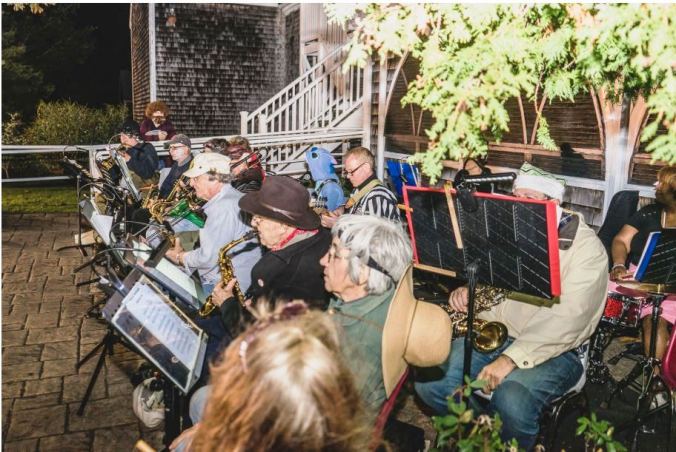 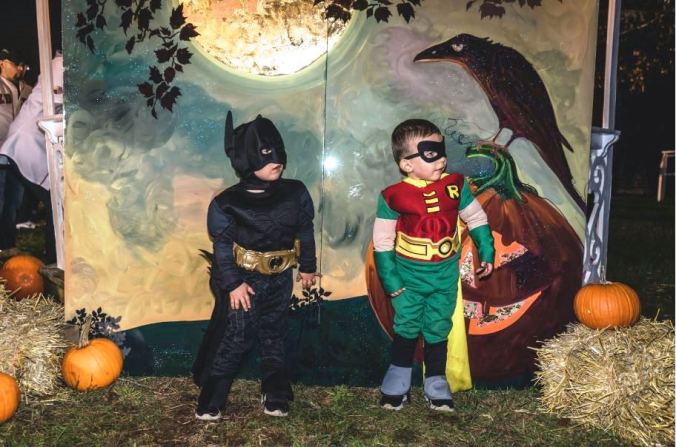